“I am Howard, Burlexe’s Creator and Artistic Director. And Burlexe happened at a time of utmost difficulty for me; I was totally bogged down by recession and business worries whilst gradually realizing that I’d walked along a career path that made sense to everyone else but not really to me. Something had to give (if it wasn’t me).

“So what is Burlexe…? Well, originally, I had an idea about showgirls which mutated into an idea about burlesque which I then tried to rally support for in the media world – only to be met with a series of no’s or impossible goals. After one such meeting, I remember thinking, ‘How can I do this myself?!’

“I thought about when Eve Ensler created the Vagina Monologues, it started with her reading from a book on stage.

“Which triggered the idea of a burlesque and stories show. I thought, ‘l’ll put on a show – how hard can it be?!’ Like, yeah… really I thought that.

“Anyway, I started to investigate burlesque and I read about the amazing women who crafted a career on their own terms.

“They sparkled in the direst of circumstances. And when I read those stories, I realised I personally had nothing to worry about, these women were an inspiration.

“They managed themselves, they danced to nobody else’s tune but their own, they made their lives on their own terms… and yet apart from maybe Gypsy Rose Lee and Josephine Baker, nobody knew anything about them or the difficulties they’d overcome in pursuit of those five minutes on stage. This is where Burlexe properly started…

“I started writing and interviewing the burlesque movers and shakers in London – thank you Lara Clifton! – and realised that the same spirit was still alive but more than that burlesque had become a transformational medium – not only for me – but was helping women reclaim that something in themselves that had been stamped on by years of unrealistic social pressures and media messaging about what women should be, look and act like.

“Pretty early on this journey, I met the powerhouse and force of nature that is Jo King, who was literally transforming lives one woman at a time through the London Academy of Burlesque.

“She threw her weight (and considerable) boobs behind Burlexe. I put on a series of shows (with considerable help from Liz Simon), starring the women I’d interviewed, others recommended by Jo and some I’d auditioned – Chloe Ewart, Dympna Messenger, Gillian MacGregor, who have been around for the long haul.

“And I’m honoured to say I’ve worked with the very best burlesque dancers from the get go too, burlesque performers like Fancy Chance, Kiki Kaboom, Luna Rosa, Miss Glory Pearl, Bettsie Bon Bon and Liberty Sweet among others.

“Back in 2009 when Burlexe was just a sideline and distraction, but since then it has continued to grow, challenge, transform and excite (whilst making me very proud) with the mega talent that is Kele Le Roc joining the gang too – over further shows, stories and social media.

“It’s also spawned the madness that is Boylexe and changed me forever.

“It’s since evolved and grown, shimmied and shook. The two shows merged with This Is Burlexe and in 2015, we created a series of films based on the original show, see below. And now, stand by for a series of films inspired by the art form…

“Of course, romping through almost a decade in less than 500 words makes it sound simple, but like most things, you don’t see the hours of hard work, worry and dead ends behind the sparkle.

“But sparkle Burlexe and burlesque does… and hopefully, some of that will rub off on you too.” 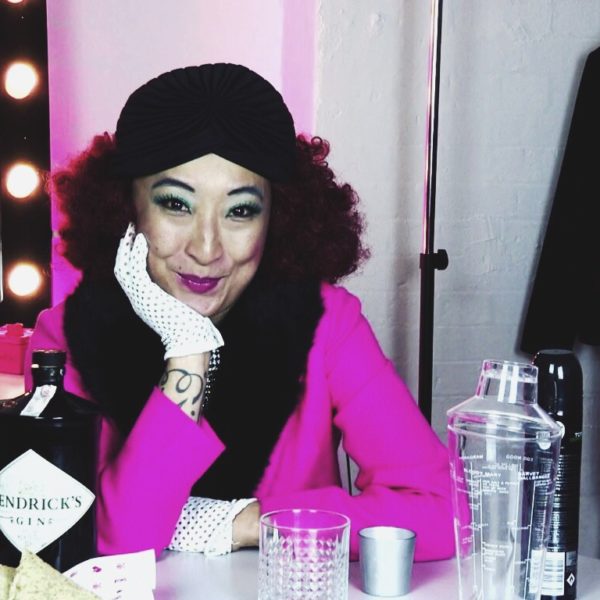 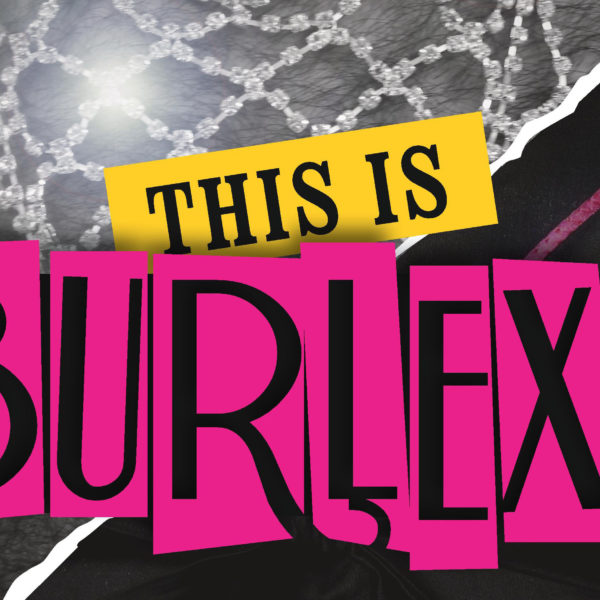