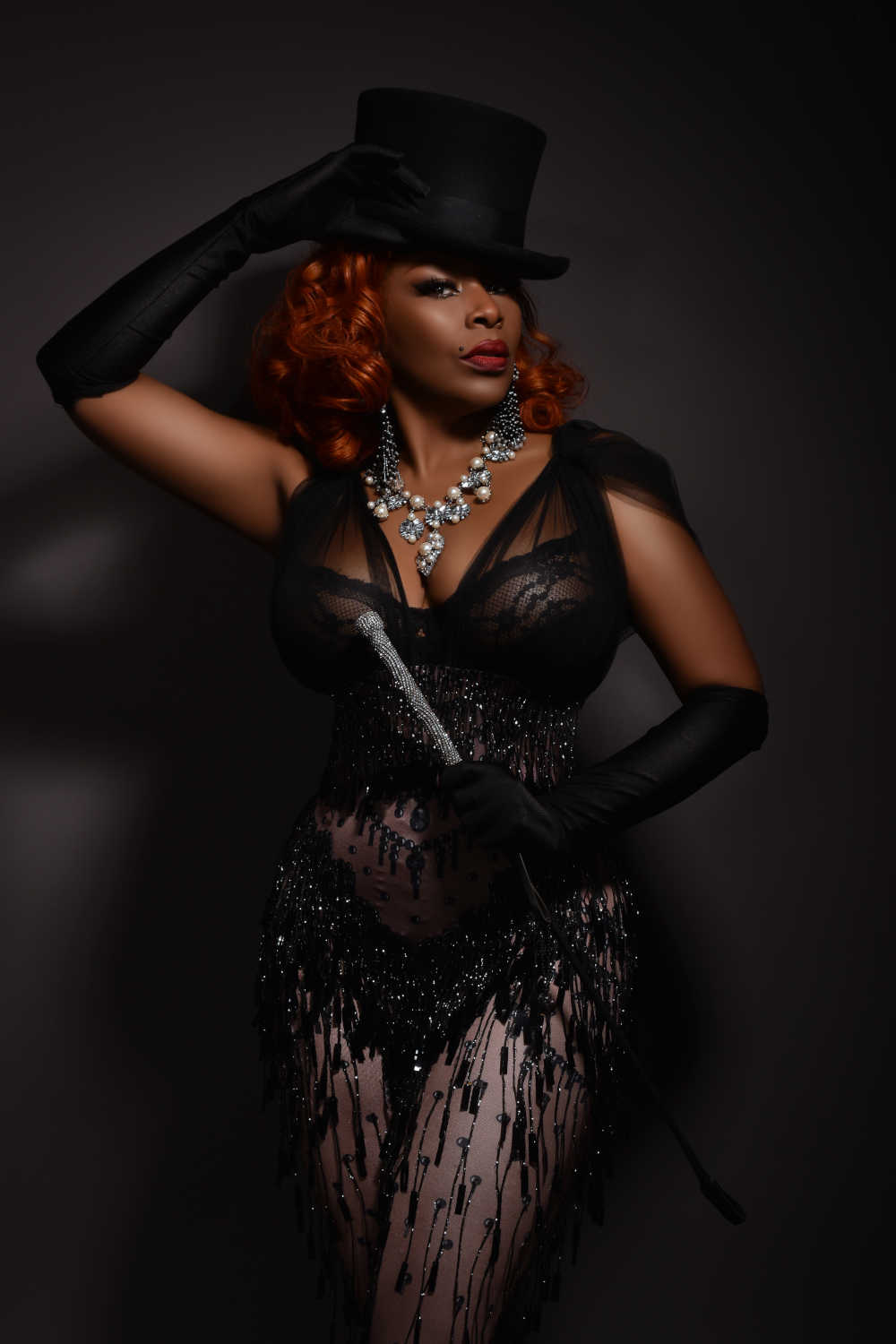 Burlesque-inspired track ‘Star of the Show’  is a unique take on the genre that teams Burlexe with r’n’b and garage legend Kele le Roc. Listen to it via Spotify below but it’s available on all good streaming services.

This is the latest collaboration between Burlexe and Kele le Roc, who’ve previously worked together on various live incarnations of the Burlexe show.

Burlexe was originally a series of supper club shows at the Shadow Lounge in London’s Soho featuring acting, comedy and burlesque performances with Kele le Roc as our resident hostess with the mostest.

STAR OF THE SHOW TRACK

The Burlexe-Kele le Roc collaboration features two tracks, ‘Star of the Show’ and ‘We Are Who We Are’, inspired by burlesque but with a very modern sensibility.

The tracks are produced by Blair Mackichan whose credits include Paloma Faith, Sia, Will Young and Lily Allen.

Read our interview with her here.

STAR OF THE SHOW CHOREOGRAPHY

Naturally, dance is a big part of the ‘Star of the Show’ experience.

The video  for the track is a behind-the-scenes dance routine extravaganza, choreographed by Alyx Steele and featuring a troupe of rising performers . Meanwhile, this wouldn’t be burlesque without a burlesque take on the track from the only British Burlesque Legend, tutor and performer, Jo King.

SECOND TRACK ‘WE ARE WHO WE ARE’

We’re also adding for extra value, a second powerful, r’n’b track, ‘We Are Who We Are’ too.

Once again, the track features the legendary vocals of R’n’B / Garage icon Kele le Roc with the writing and production talents of Blair Mackichan. The track was co-written by Alice France.

The track is originated as the finale for the Burlexe show but is now available on all good streaming platforms. Including Spotify below. 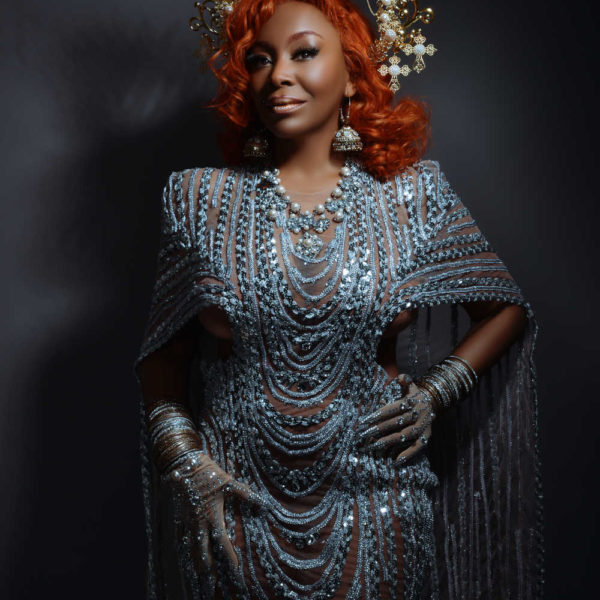 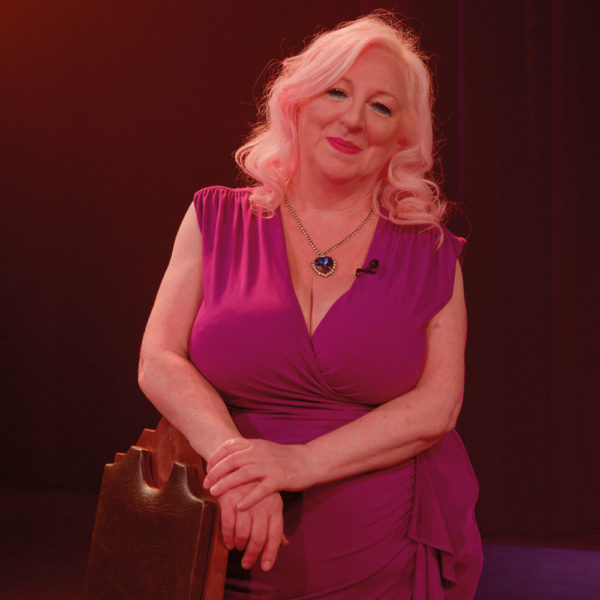 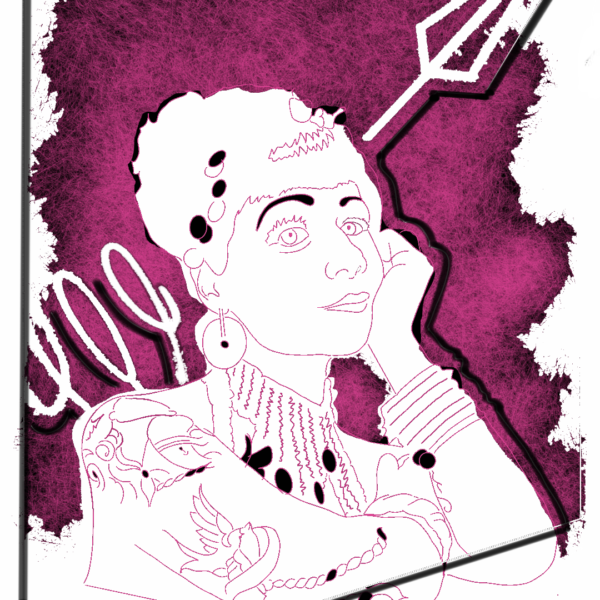 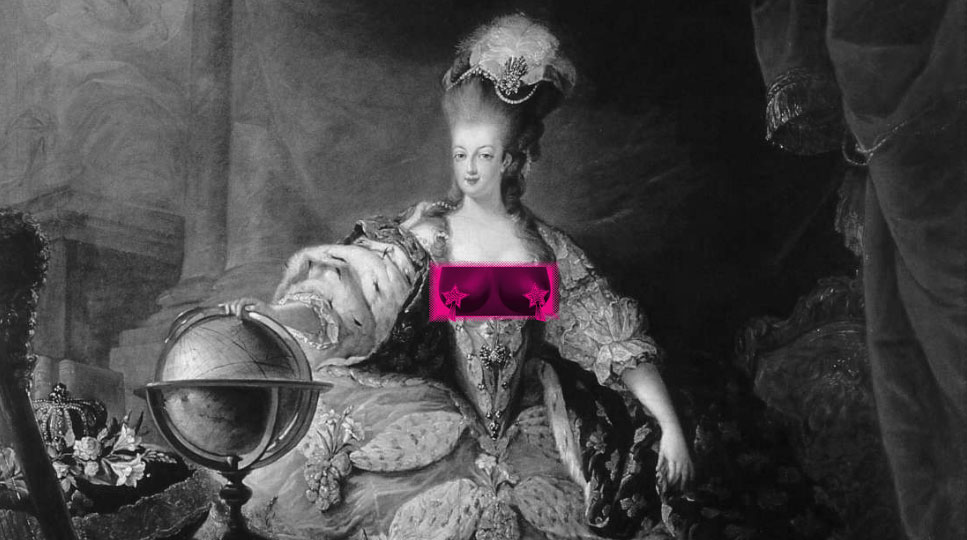