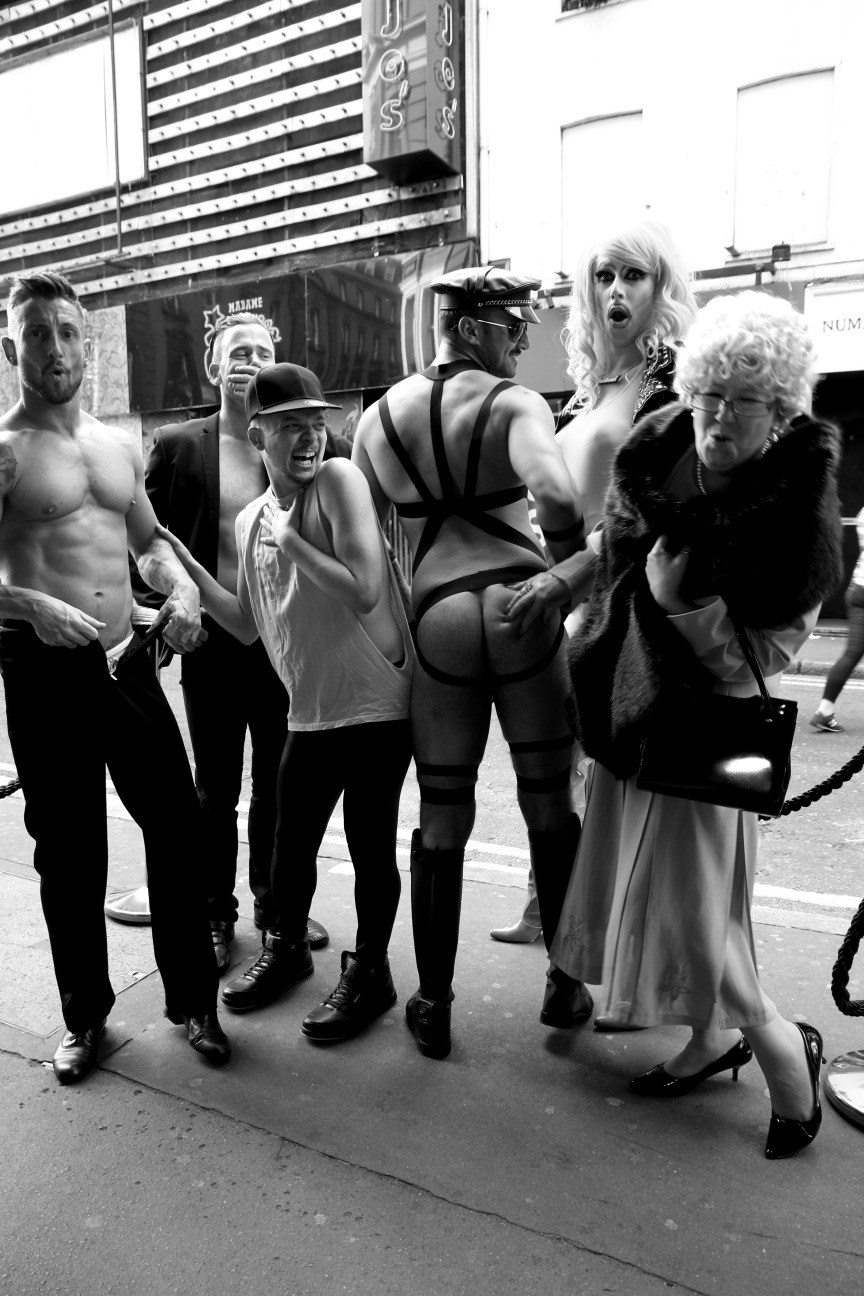 Our Boylexe boylesque performers showcased the great, the good and the bad-ass of the UK’s cabaret and drag scene. Here’s who’s (un)graced our stage over the years…

Again, as with Burlexe, creative director and writer Howard Wilmot handpicked a small group of Boylexe performers to collaborate with. The show was originally hosted by Kele le Roc but the main cast of male performers pretty much stayed the same – though we had a regular selection of guest boylesquers.

The Boylexe Boylesque performer and stars of the show

Already a cabaret star with his own acclaimed one-man shows, our host Alp Haydar came on board when a previous host had work conflicts. Alp was the show’s glue and brought everyone in with his adorable charm and funny songs.

His favourite memory: “Mine is a bit random. There’s always a moment when I sing “While You Were Sleeping” when I do a shout out to anyone with a birthday or who’s getting married. And one week we didn’t have anyone like that – earlier in the day I’d found a skin tag in a personal place and for some reason that came into my head and I just start blabbering on about it.
‘Fortunately, there was a table of beauticians in and the next day I was able to have it lasered off – so, a huge thanks to Claudette!’

Of all our stars, Phil InGud was one of the pure boylesque performers and was just getting known on the scene when we started working with him, but his ability to strip and story tell meant he became a long-term fixture (and cover boy) for our show.

His favourite memory: “Getting personal with hot people in the audience.”

Of course it was.

We met drag star Meth in his previous incarnation as boylesque performer, Mr Mistress. Introduced to us by Lady Cheek from the Cheek of It, he took reverse striptease to a whole different level with his ‘Man, I Feel Like A Woman act.

“My favourite moment is always at the end of the show when I take to the stage for the U + Ur Hand finale and I receive everyone’s adoring applause and they get up on their feet and dance… well, I know I’m just moments away from being able to have a proper drink.”

When we were looking for boylesque performers initially, we had to hunt Randolph Hott down via that old thing called Facebook. A guaranteed hit with the ladies, we took full advantage of his muscles and tatts at every opportunity.

His favourite memory: “My highlight of the year is always hearing the laughter from the audience changing into the gasps when we get naked for their pleasure. Also the crowd of Cecil’s really listened to the stories we had to tell and made it a pleasure to entertain them.”

Tell us differently, Mr Mime, but we think you hunted us down and made us put you in the show. Obviously a Spice Girls medley helped.

Bobby Dee’vah was a chance meeting. He’d turned up for an audition for boylesque performers for another show but when we realised he could vogue we were immediately interested in featuring him. The fact that everyone could boss him around and treat him like shit helped.

His favourite moment: “The first time I got to say what I thought about everyone in the show – that moment when I was able to tell the world Phil InGud is a ‘ho!”

Regular boylesque performers in the show were the droolworthy strongman, the Mighty Moustache who could bend almost anything (ahem), Esquire De Lune with those abs, Throberto with those moves (again, all Lady Cheek recommendations) and Phoenix who we picked up from behind the bar at the Shadow Lounge.

And finally, Howard, Boylexe creator’s favourite moments – “One of my favourite moments was Baby Lame at our last Boylexe in the Shadow Lounge. I was worried beforehand that the audience may not be able to handle that much Baby, but the combo of Britney Spears’ ‘Lucky’, ‘The Greatest Love of All’, ‘Anaconda’ and dirty nappies thrown into the audience was beyond hilarious.

“And actually, doing this round up of performances and milestones has made me think about how much we achieved over four years of Boylexe. I’m feeling very #proud – if it’s possible to say that with this type of show!” 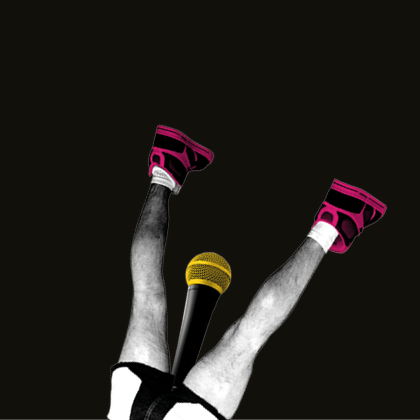 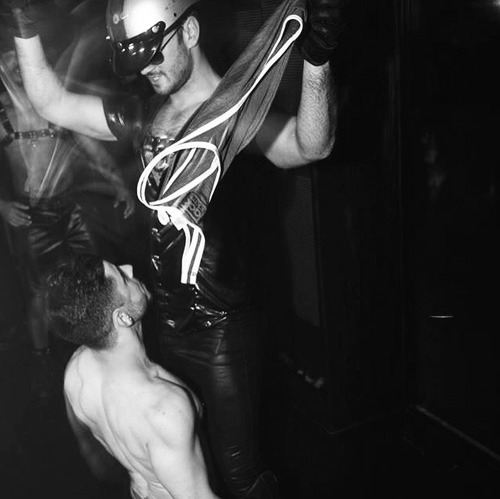 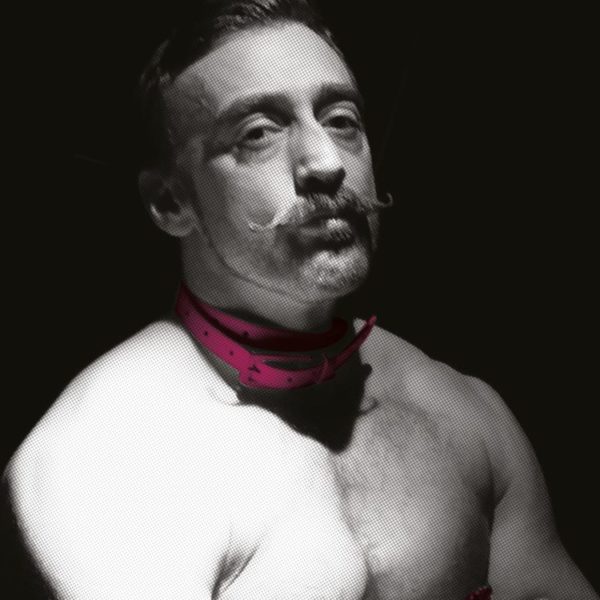