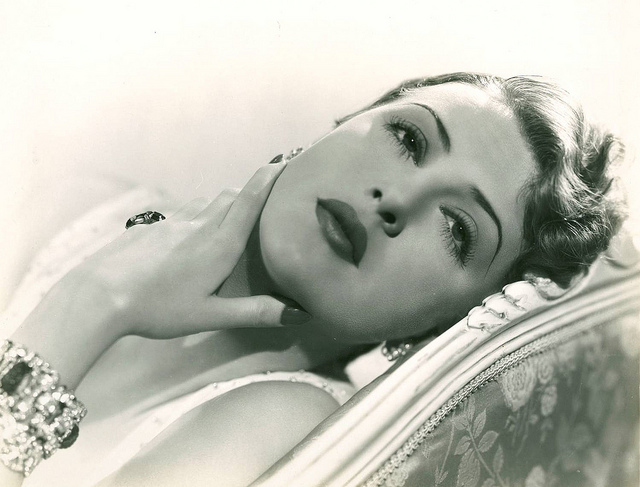 The legendary burlesque performer, Gypsy Rose Lee, is known for putting the ‘tease’ in striptease and her original humour. We look back at our favourite moments from her career.

The Burly-Q Queen, Gypsy Rose Lee, has also come to be known for her writing, particularly her memoir which has been adapted for both stage and film. Today, 8th January, 2013 would have been her 102nd birthday so here are some of her funniest and most inspiring moments which have made her one of the greatest influences in the genre.

Gypsy Rose Lee was known for using her quick wit and turns of phrase in her routines, with lines like: “She is descended from a long line that her mother listened to.”

Gypsy Rose Lee burlesque was as much about her banter as her stripping and she intertwined the two into sultry statements, with iconic statements like: “If a thing is worth doing, it is worth doing slowly… very slowly.”

Gypsy Rose Lee continued performing burlesque till she was 45 but later said: “A woman over 30 should keep on her clothes.”

She then added: “I was asked why I still took mine off and I replied, ‘Just to prove my point’.”

Here’s a video of Gypsy Rose Lee performing a shorter (and cleaner) version of her famous ‘The Psychology of a Stripteaser’ routine in Stage Door Canteen (1943).

We asked our online Burlexe gang what their defining Gypsy Rose Lee moment was last year to commemorate her birthday and our favourite reply was one of Gypsy’s famous one-liners: “I wasn’t naked, I was completely covered by a blue spotlight.”

Dita Von Teese has often referenced Gypsy Rose Lee as a classic burlesquer and influence saying: “If you ever watch the movie Gypsy with Natalie Wood, the whole ending is her talking about how people might be making fun of her for being ‘nothing but a stripper’ but she’s the one having the laugh on everyone.”

“I perform the strip, but a lot of the commercialized, mainstream burlesque clubs and people that are trying to bring this back don’t really understand the history of it. They forget that there was a past to it, and even the big stars like Gypsy Rose Lee and Lili St. Cyr stripped down to pasties and G-strings back in the ’30s and ’40s and ’50s.”