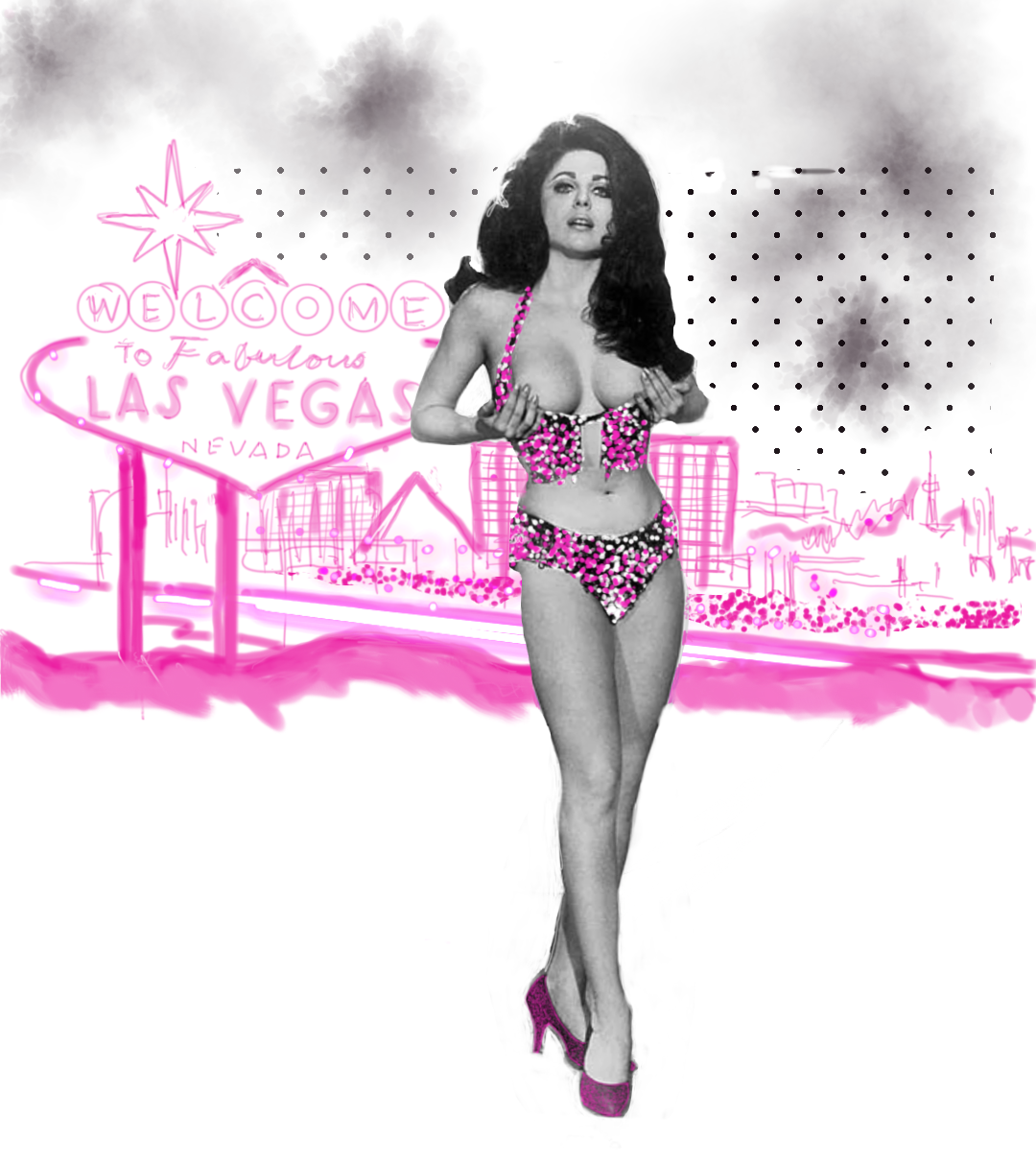 Originally founded in 1994 by American high school teacher Rodney Wilson, LGBT History Month is an annual celebration and honouring of the history of the LGBT+ community and it wouldn’t be right if we didn’t celebrate LGBT icons and pioneers of burlesque.

The connection between burlesque and LGBT history has always been strong, with performance art providing community spaces of self expression, freedom to explore sexuality, and the chance to spread messages and stories of rebellion, galvanisation, and exploratory self love and unity amongst the marginalized.

The LGBT Icons who broke barriers

Many LGBT icons and performers from the past were not only breaking down barriers with their art (often at great risk to themselves) but also helped to pave the way for others, from race relations to public acknowledgement and discussion of the trans experience amongst others.

This is not an all-encompassing list – we haven’t shouted out to the queer performers involved in the Stonewall riots for example – and obviously it’s not that lengthy either, but let’s raise a glass to these LGBT icons and hope these fantastic pioneers fuel your imagination and deeper research…

We couldn’t write this feature without including the recently departed full-force of womanhood that is Satan’s Angel, who we were lucky enough to interview while she was still alive and who provided the inspiration of one of the Burlexe monologues in our show.

The self-proclaimed Devil’s Own Mistress and ‘pretty wild chick’, her gimmick was to both twirl and set her nipple pasties on fire. One of the original burlesque ‘Legends’, she was an icon, putting the entertainment into burlesque in the ‘60s and continuing to perform until her death.

Yet it was her unwavering refusal to hide her sexuality at a time when everyone else was, that helps cement her powerhouse reputation. She told us,

I’ve always been gay and I have no qualms about telling you that I am. Whether I’m on TV, radio, the Internet, wherever, oh yeah everyone knows I’m queer.”

Carlett Angianlee Brown was a black trans intersex veteran and performer in the 1950s, who was believed to be the first African-American to undergo gender reassignment surgery.

Her life was not without trials; she was arrested for cross-dressing; sold her blood plasma to help pay for food and rent, and eventually denounced her US citizenship in hope of setting sail to Denmark, where Christine Jorgensen had become a household name for being the first person known in US for having sex reassignment surgery – though it’s not known if she ever fulfilled this wish.

Most archives of Carlette Angianlee Brown are focused on her gender and surgery journey, but she should also be celebrated as part of the legacy of “shaker” dancers.

In her article A Brief History of Shake Dancing, burlesque performer Bebe Bardot describes the arrival and development of shake dancing as “a wild and free style of dancing that evoked feelings of abandon and unbridled sexuality – the term “shake dancer” was sometimes used as a catch-all for any Black, Asian, or Hispanic burlesque performer, and they embraced the phrase and stayed resourceful about getting gigs and performing”.

In our research for this piece, we gave a shout out amongst our burlesque performer networks and Bella Sin told us about La Veneno, a trans “vedette” and showgirl – and arguably one of Spain’s biggest LGBT icons.

“Vedette” is a term for the main female artist of a production, known for being multi-talented; able to sing, dance and act on stage. From cabaret to music halls to burlesque, vedettes were the treasured main attraction, and while the term isn’t used widely as much anymore, the spirit lives on in burlesque stars and showgirls.

A singer, actress, sex worker and media personality, La Veneno was also one of the first transwomen to be widely known in Spain.

After attending a lady boy show in Thailand as part of a prize from a TV dating show, she realised she was transgender. After being fired from her job at the time she turned to sex work, where she was discovered in 1996 by a reporter, who was doing a late night TV feature on sex workers on Esta noche cruzamos el Mississippi.

Her personality gained her mass popularity, earned her a role as a regular contributor on the show, after which she recorded two successful singles, and her career as a vedette showgirl and TV personality exploded.

Her legacy celebration has recently found new life with the arrival of HBO’s >Veneno’ a limited series based on her autobiography ¡Digo! Ni puta ni santa.

Whilst on the subject of vedettes it would be impossible to write about LGBT burlesque history without mentioning the iconic Josphine Baker.

Considered by many to be the first “black superstar”, Josephine Baker’s accolades don’t end there, as well as an entertainer, she was also part of the French Resistance during World War II, and a civil rights activist.

One of our favourite articles that summarises some of Baker’s incredible legacy is Pink News’ “Meet the bisexual, black cabaret dancer and spy who dated Frida Kahlo and helped defeat the Nazis”. The title alone illuminates her incredible contribution both to art, history and her uncompromising way of living her life – despite the times she lived in.

Barbette was a drag artist, high-wire performer and trapeze artist from the States, who made a name for himself in the early part of the 20th century.

He began performing at the age of 14 as an aerialist as part of the circus act called the Alfaretta Sisters before going solo and adapting his act to perform as a woman before revealing himself to be male at the end of his performance. He performed on all iconic stages in the 20s, including the Moulin Rouge and the Folies Bergeres, the Palladium (where he was discovered having sexual activity with another man) as well as for legendary circuses like the Ringling Bros and Barnum and Bailey.

His career came to an end in the late 30s/early 40s, thought to be because of a fall, pneumonia or polio or a combination of all three, but he continued to work as a consultant for motion pictures and choreographer for aerial acts for a number of circuses.

Despite stepping back from performance, his cultural legacy lived on throughout the 20th century thanks to the impact he made on the work of other artists like Jean Cocteau, Man Ray and Hitchock who based a character in the 1930 film Murder! on him, while he’s also thought to be the inspiration behind the 1933 movie, Viktor und Viktoria (later remade with Julie Andrews in 1982).

Barbette also provided the inspiration for one of our Boylexe monologues, originally performed by the then Meth, now Me The Drag Queen.

LGBT icons come in many guises and there are many incredible venues and names mentioned in Advocate’s “A Peek Inside Berlin’s Queer Club Before Hitler Destroyed It” including “The Outrageous Rocky Twins”.

In our burlesque network shoutout, Bella Sin also shared this great resource highlighting Latin Burlesque History, and while not LGBT focused, there are LGBT mentions in this great piece about The Forbidden City and the history of Chinese American cabaret.

Obviously, this is just a handful of performers but have we missed out anyone notable? Please feel free to draw out attention to anyone we’ve inadvertently forgotten.