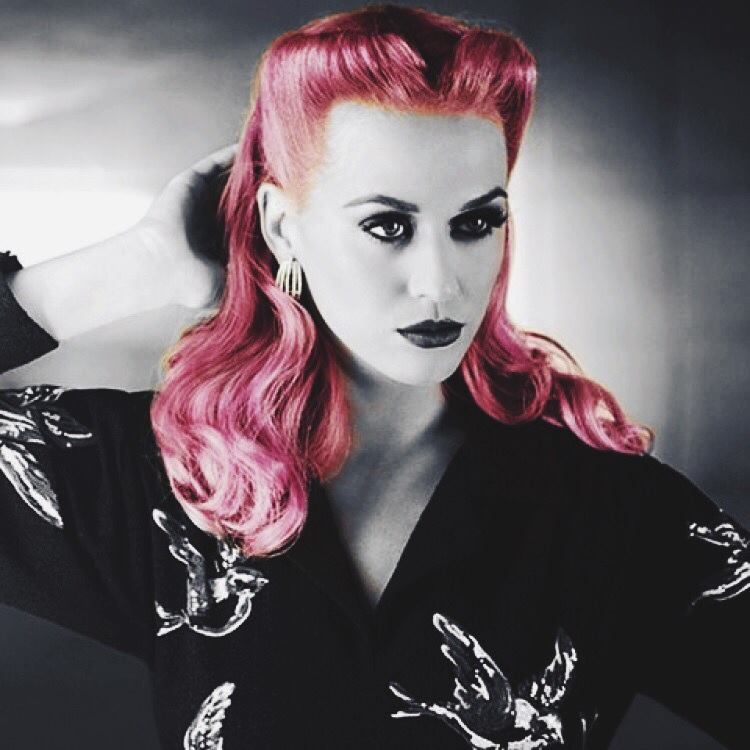 We get a glimpse into a possible Katy Perry clothing range inspired by the likes of Dita Von Teese. Get all the details on this celebrity fashion line.

The ‘Wide Awake’ singer and Katy Perry: Part of Me star is known for her fun and outrageous costumes. No wonder there’s buzz about how this will translate into a celebrity fashion line.

A source told The Sun, “Katy has been asked about setting up her own fashion line for years. But she’s started to talk about it seriously with Johnny now.

“They would use inspiration from the likes of Dita Von Teese and Gwen Stefani because they are sophisticated dressers – very bright and vintage-looking stuff.”

It’s hard to pick a favourite Katy Perry costume but her ‘California Girls’ video offers plenty to choose from. 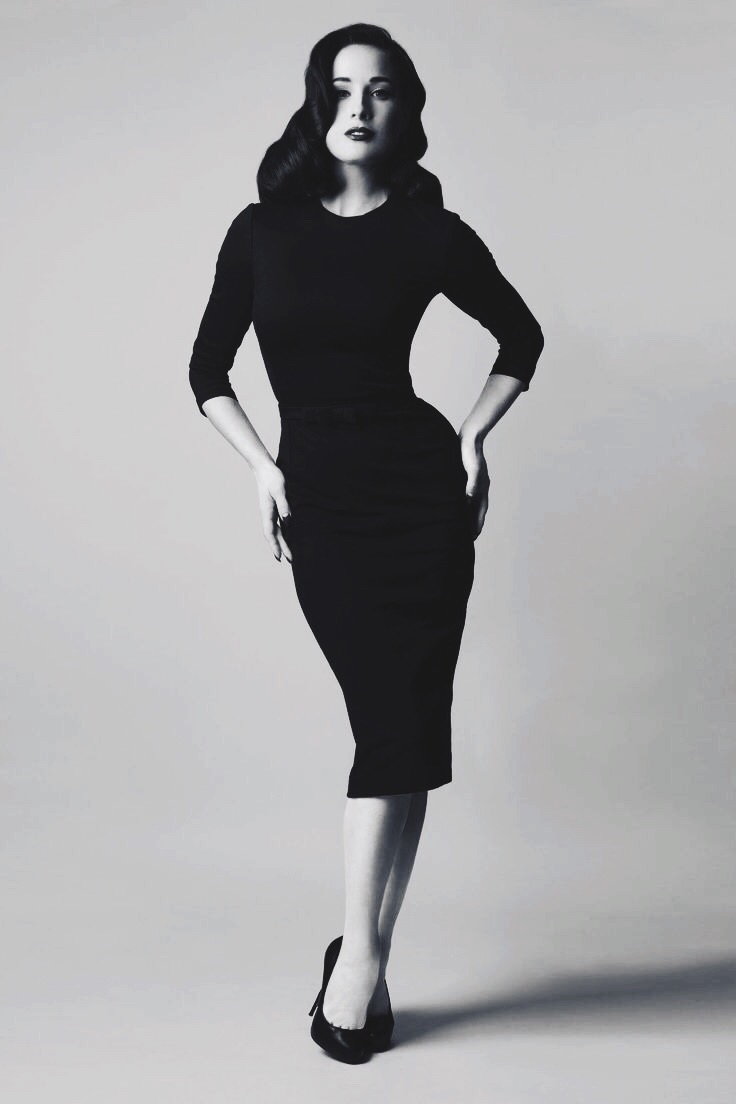 The end of last year saw the release of the Dita Von Teese capsule collection finally become available to the UK market on shopdecadesinc.com.

The fashion line was first launched in Australia and saw the raven-haired temptress test the waters with five pieces. These were the VIP Coat, the Second Look Dress, the Follow Me Dress, the Bon Bon Dress and the Showcase Dress.

The Strip Strip Horray star notoriously owns her own burgeoning vintage wardrobe which she used as a jumping off point. The Dita Von Teese Collection uses sleek silhouettes and oozes 50s glamour.

Now the entrepreneur is looking to make a more affordable range we can all look forward to. We can see why Katy Perry wants to take a leaf out of her book of wearable glamour.

Check out the pair in Best Dressed This Awards Season. 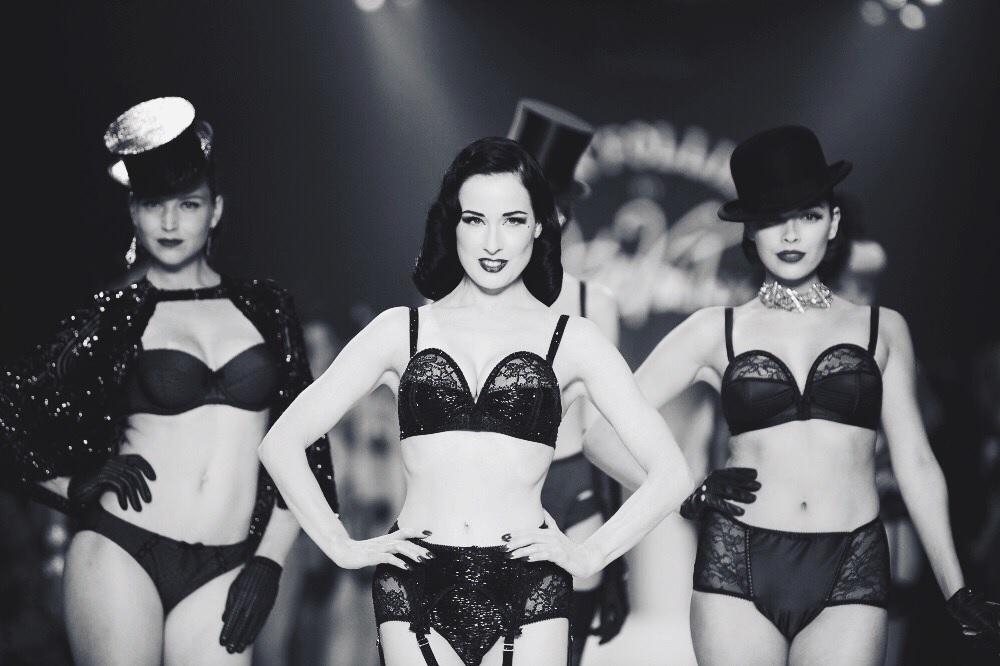 Similarly in 2012 Dita Von Teese began the launch of her lingerie range, the Von Follies, in Australia. The sexy line includes a tantalising selection from lace to leopard print.

Briefs, bras, thongs, suspenders and much more make the collection. There’s a little something for every woman’s wardrobe.

She showcased Von Follies by Dita Von Teese at L’oréal Melbourne Fashion Festival where she took to the runway. Starting with a coat she slowly peeled off and strutted down the catwalk.

Dita’s hip-swinging swagger was joined by an array of models, from your usual slim size to the curvier lady. This line has now also been launched in the UK in Debenhams.

Dita Von Teese said, “I am thrilled to be able to launch this signature collection at Debenhams and make these exquisite, vintage inspired designs available to women throughout the UK.”

She added, “I wanted to create pieces that enhance the feminine silhouette and make each woman who wears my range feel sexy and glamorous. Each piece is a homage to femininity and a reflection of my love of vintage glamour.”

Now we all have plenty of food for thought and serious career envy, you can watch highlights from her fashion show.

Shop in our Lingerie Boutique and watch our quick-fire answer to: what is burlesque? (Main image from Retro Lover)