We’ve known modern muse, (role) model and burlesque artist Sukki Singapora since the early days of Burlexe and the beginning of her career. Learn more about this wonderful woman.

Sukki Singapora built her reputation in the United Kingdom from 2011. She then returned to Singapore, where her family has its roots, and gained phenomenal global recognition. She did this by becoming the first woman in history to perform a full legal burlesque show in Singapore in January 2015. It took four years of campaigning to become a household name in the region.

Sukki Singapora was nominated and shortlisted as a Role Model in the Arts at London’s Asian Women of Achievement Awards. Then in July 2015 she was awarded the ultimate Burlesque accolade. She got an invitation to perform as a ‘Mover, Shaker and Innovator’ at her induction into the Burlesque Hall of Fame in Las Vegas. At the end of 2015 she was named ‘The Biggest Arts Hero’ in Singapore by Time Out magazine.

In 2016 Sukki Singapora was nominated and shortlisted for the United Nations Women’s He For She Awards. This lead to international recognition by the BBC. She now travels the world as a Global Ambassador for The Sharan Project, a charity providing support for vulnerable women.

In 2017, she accepted the Tatler Generation T Award for being one of the Top 50 individuals who are shaping and changing society in Singapore. She performed a spellbinding performance at the awards ceremony with fellow winner, rapper Shigga Shay. 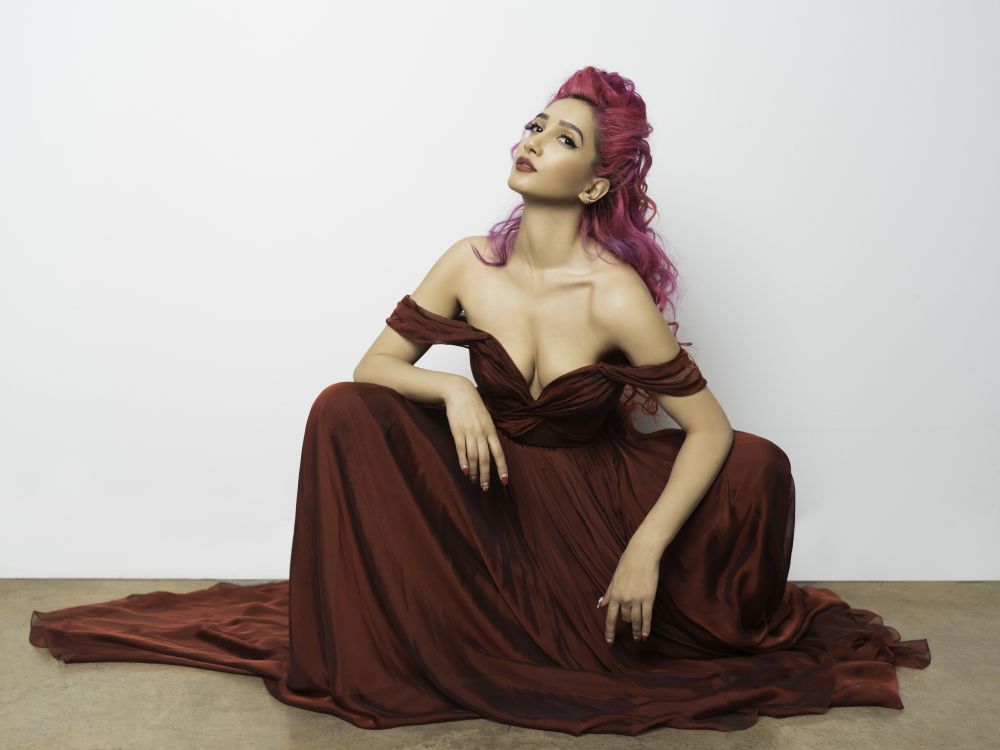 During her journey, she’s amassed an incredible following on social media becoming an Instagram influencer with her following of 150k and rising!

In February 2017 she was welcomed into Hollywood and has been dubbed ‘the next big thing’ by the founder of Haute Living magazine and her mentor, legend David Foster. 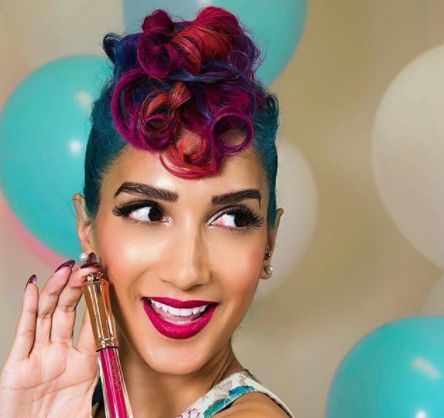 Sukki Singapora is known for her lavish, quirky and elaborate performances and costumes, which bring a modern twist to the timeless art of burlesque. There’s her classic burlesque performance atop of the world’s largest giant diamond ring. Then there’s a cheeky pop twist with 11ft high unicorns. She’s fully in control of her image and designs and pushes the boundaries of what burlesque is and what it means to be a star these days.

As a result, she has performed across the world for celebrities and dignitaries alike. She has gained recognition from Bill Gates, Desmond Tutu and Buckingham Palace. She’s also the first burlesque artist in history ever to be invited for tea by the Royals.

She’s known as, “One of the most beautiful women in burlesque.” While Mashable has referred to her as, “The kind of person who electrifies the internet.” Whereas, Facebook chose her to represent “What International Women’s Day was all about.”

We’re proud to call Sukki a friend and a superstar in the making.

Meanwhile, keep an eye out on Instagram/sukkisingaporato keep up to date with her upcoming shows.

You can also watch her perform in our empowering monologue. 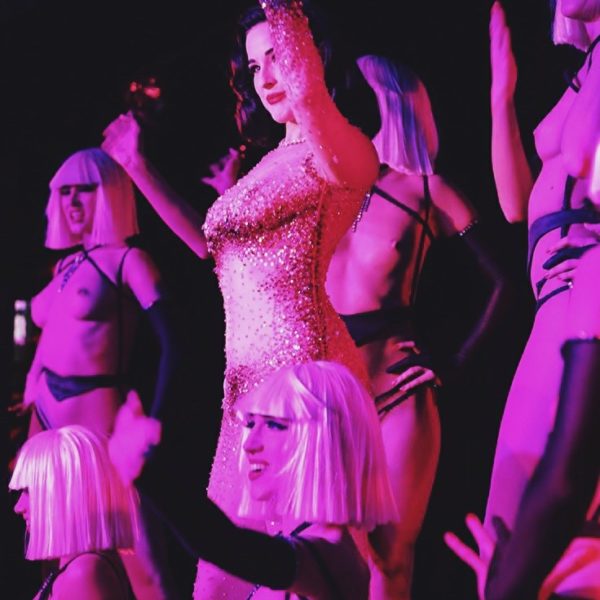