Declared one of the sexiest women of all time by Hugh Heffner and iconized by cult filmmaker Russ Meyer, this unique star of stage and screen in the 50s, mistress both to Elvis and JFK. It all came to a halt when she pursued an interracial marriage, but now as an icon of the neo-burlesque scene, she’s getting the recognition she deserves once again.

We spoke to producer and writer Kaitlyn who’s been instrumental in getting this amazing woman’s story to the screen.

How come Tempest has never told her story before? 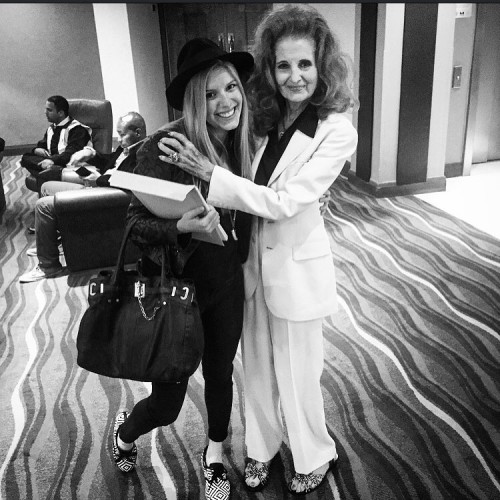 When I first met her, she had previously been very unsure about going on camera. In many ways she “revealed” a lot in her career but she was also a very private person. As a result, we are thrilled that she has decided to share her story with us – with all it’s beautiful intimacies, hardships and nuances.

Also, you have to remember that for women like Tempest, their bodies were their resource.

And she needed to be careful. People have taken advantage of her in the past – if you go online, you can buy Tempest Storm T-shirts, surfboards… the merchandise you can buy with her image on is incredible and she gets nothing from that. And that’s a product of a few things: the time when those images were created, the industry and especially the situation for a woman in that industry. It’s not happening to Frank Sinatra. And she’s very much a contemporary of his but definitely her estate has been treated differently.

What can we expect in this documentary?

Tempest has this incredible story of overcoming great adversity, where she experienced sexual violence at the age of 12 in rural and impoverished Georgia, runs away from a marriage at 14 – has two failed marriages before the age of 19 – but was pretty and had  ‘it’, and that allowed her to rise above all that.

And it’s been amazing working with her now and seeing how she chooses to live as a very young 80 year old woman.

It’s been especially interesting within the context of neo-burlesque and what it’s meant for women like Tempest in terms of this new life and new community. This is the first time she’s really got to meet her fans and spend time with them.

At the Burlesque Hall of Fame (BHoF), the relationship between the young neo burlesquers and the older generation of  – let’s be honest – strippers – is very unique. For other members of this this older generation (or what BHoF  calls Legends), were marginal figures form the mid twentieth century and now they are being celebrated as feminist icons by the neo community. There’s this mentorship going on and this caring relationship between these two generations. You have these rad tattoo chicks wheeling around these little old ladies, it’s wonderful – and relatively unprecedented.

What does Tempest hope for from this documentary? 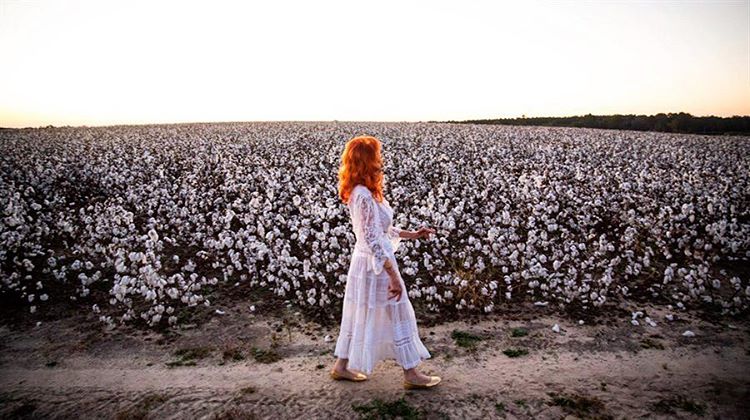 When I first met her, we discussed what she wanted. She really wanted to tell her story – and have some agency in that. And then after I had approached our director Nimisha, we all sat down and it just felt like the right time for Tempest to tell her story.

It’s hard for me to speak for her, I can only quote from things she’s said. ‘I Did It My Way’ is one of her favourite songs and so she’ll say ‘Heaven don’t want me and the devil gave up on me a long time ago, so I’m going to be here for a while.’

I feel like she’s a survivor and she did it her way. I believe that’s what she’d like to have come through in the film – and I hope it does.

With Nimisha (our director) and Lindsay (our cinematographer), we’ve been back to Georgia and met her family, which was incredible, we’ve been to LA together to see her ex-husband Herb Jeffries who was a big jazz singer, who sang with Duke Ellington – he was known as the Bronze Buccaroo, the Black Cowboy and when she married him, it was very difficult. There was a lot external tensions regarding the mixed race marriage.

So we flew her to go see him again, he was 103 and he died two weeks later. So that was the last interview he did – it was really emotional.

And then the Georgia trip was incredible because she wanted to go back to the cotton fields that she used to work in. We shot with her there – she wore this white flowing dress. She was beautiful. It was so interesting to see her in that environment because she just relaxed. She was grounded. She was at peace.

What would she say was the difference between burlesque then and now?

It’s a very different thing: back then there was no internet, so if you saw that a headliner was coming, you’d line up, buy a ticket and one individual would come on stage and a group of you would sit in the dark and watch that individual. Which is very different now, where there is no assigned show times, you walk in to a club and see a procession of (literally) rotating dancers and they come right up to you and climb into your lap. This is the progression of erotic entertainment. It has to constantly shift to remain exciting.

Can you see why she’s a star?

Oh yes. She’s clearly a beautiful woman. And she’s obviously still got a killer body. But beyond that, there’s something about her that’s very sharp and very sparkly – truly star quality. 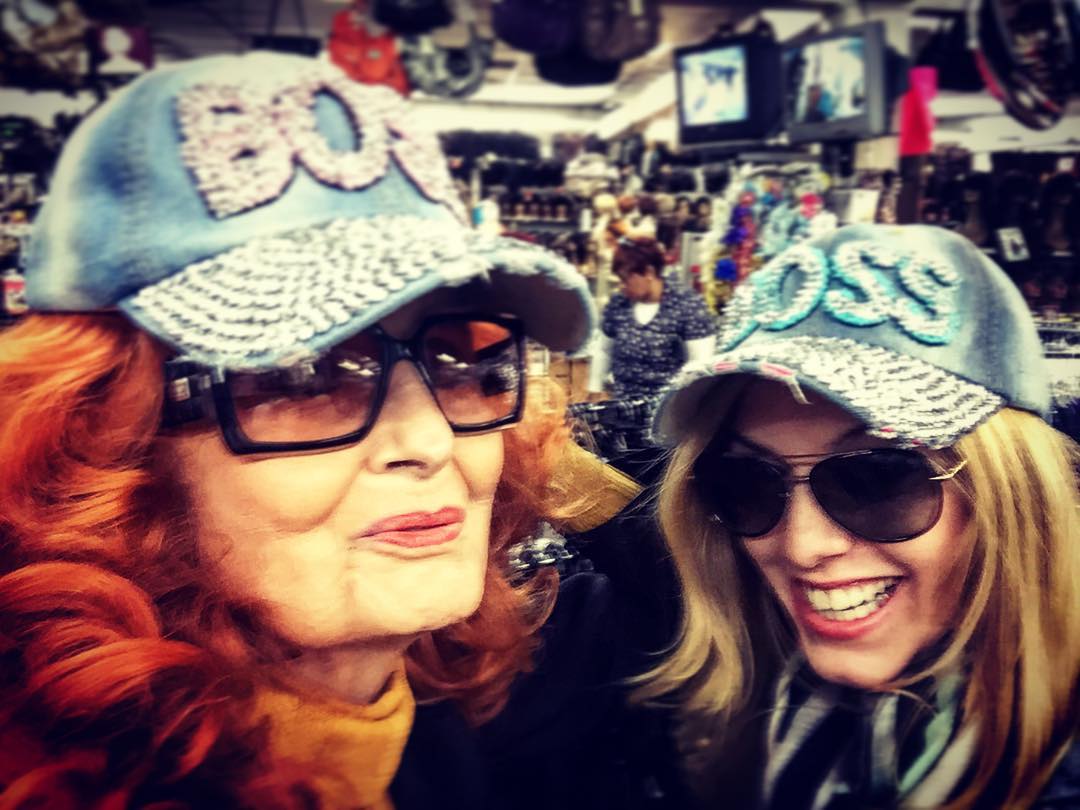