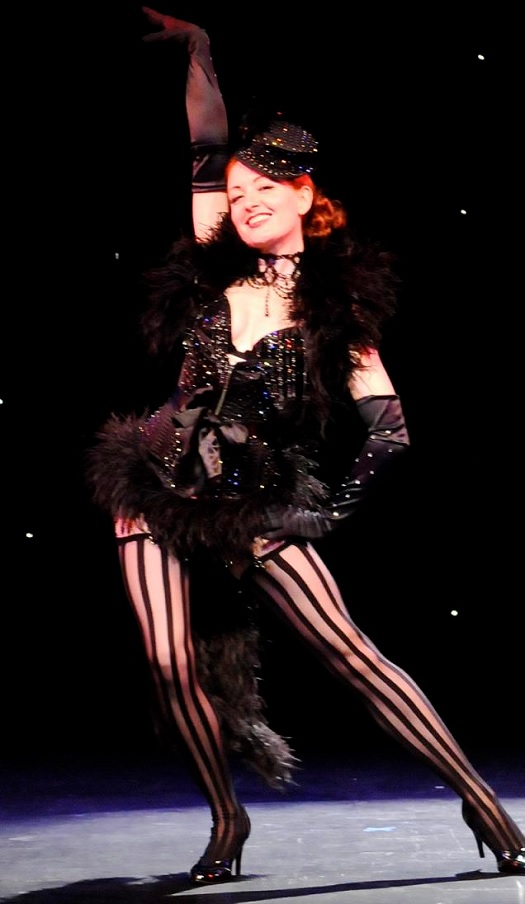 We’ve long worked with homegrown showgirl star Amber Topaz burlesque both in the Burlexe show and for various private performances. Here’s her story…

Photographed by David Bailey for Nokia. Filmed in Paris for French drama The Pigalle. Appeared on Heston Blumenthal’s Gothic Horror Feast. Published singer-songwriter with ‘Purrfect Tease’ with EMI Italy co-written with Montefiori Cocktail. Amongst numerous private events and public shows in London as a guest and producer in venues such as Volupté.

Burlesque highlight? Launching Sir Terence Conran’s Hotel. The Boundary. There was no stage so I was wheeled in on a service trolley by two waiters! It was hilarious. As a result two years later I Performed at Sir Terence Conran’s 80th birthday party as a present from his wife Lady Conran, guests included Mary Quant & Michael Winner. Performing in the Blackpool tower ballroom is always magical. I have been blessed to tread the boards there three times.

How/Why did you get into burlesque? I was a pin-up model for Neil Kendall and he suggested I do burlesque. I only did it for a giggle as it was all still very underground here when I started. I started getting regular work almost immediately. So just went with the flow. Enjoying the lack of restrictions in comparison to traditional theatre.

Nobody knows that burlesque is… my comfort-zone, my fluffy mules (or do they?), amongst many other things. Many people know by now burlesque is inclusive, no matter size or shape. It is a celebration of woman shining out, being self-expressed whether through dance, comedy, song, circus or glamour. Sometimes all!

Find out more about Amber Topaz burlesque dancing and her one woman show Storm in a D Cup: The Explosion of a Burlesque Supernova. Watch our answer to: what is burlesque?