Just Because… The Return of Neneh Cherry 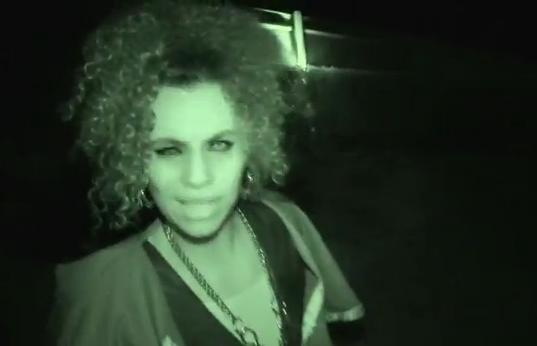 Swedish singer-songwriter and rapper, Neneh Cherry, is an award-winning artist. And now she’s back!

The Return of Neneh Cherry 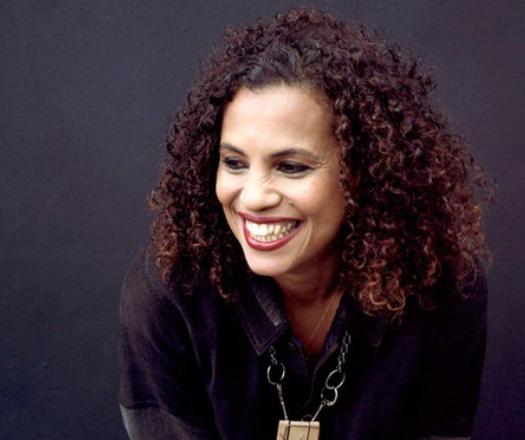 Neneh Cherry is also a two-time Grammy nominee and MTV Europe Music Award (EMA) winning performer. She has since been a guest vocalist on Groove Armada’s Lovebox (2002) album. Then featured on Gorillaz’s album Demon Days.

Yet, not much has been heard from her since. Until now. Ladies and Gentlemen above is Neneh Cherry and The Thing. Also watch one her best-known tracks ‘Buffalo Stance’ and don’t get fresh with me!

Check out Just Because… Stooshe Video.