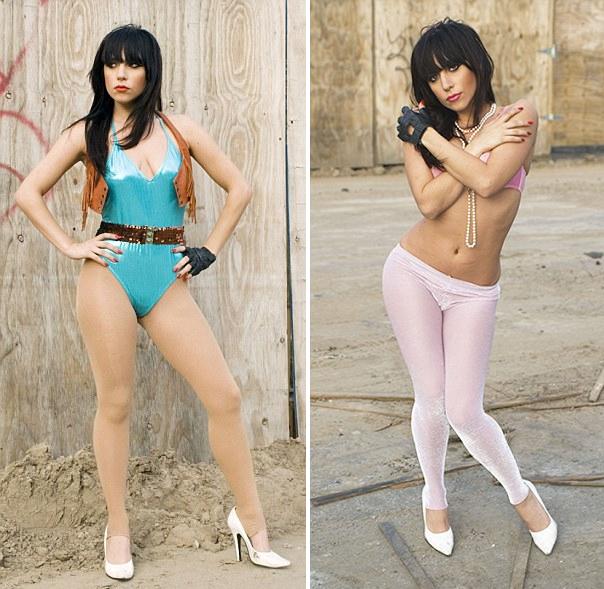 Lady Gaga turns 26 today and celebrated with her fans, post show via Twitter. Now an international juggernaut of fame, Lady Gaga (rarely Stefanie Germanotta) has made no secret of her past as a burlesque performer, “Hosting burlesque nights and doing burlesque for like ten people a night” according to Moby. 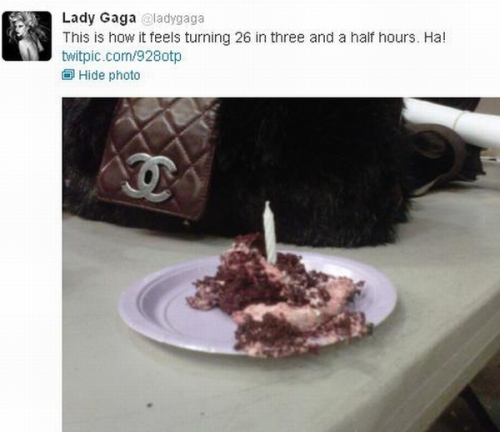 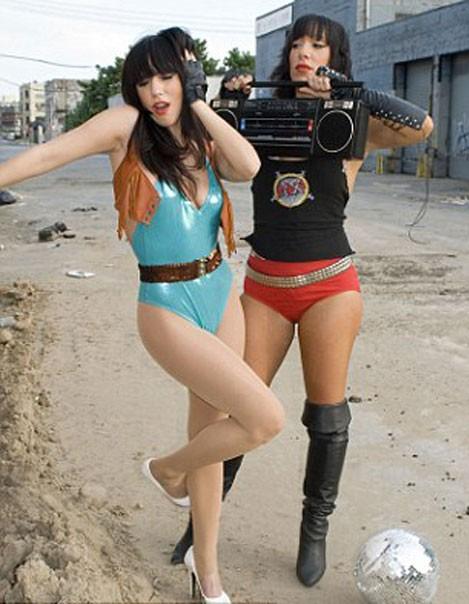 The pair quickly formed a duo entitled Lady Gaga and the Starlight Revue, billed as ‘The Ultimate Pop Burlesque Rockshow!’

Lady Starlight encouraged Gaga to take on the attitude of the New York underground cabaret scene. “We were encouraging each other to go bigger and bigger. More and more outrageous. And it did get more outrageous.”

“I was the one who told her to take her trousers off because I rarely wore any myself,” says Lady Starlight. “The attitude of that scene was to shock people and make them pay attention. Not just in a sexual way, which often happens. It was more, like, let’s freak people out. It was very basic. Let’s freak people out.”

Find out why Lady Gaga is one of our Alternative Burly Icons.

Lady Gaga said, “I was onstage in a thong, with a fringe hanging over my ass thinking that had covered it, lighting hairsprays on fire, go-go dancing to Black Sabbath and singing songs about oral sex. The kids would scream and cheer and then we’d all go grab a beer. It represented freedom to me. I went to a Catholic school but it was on the New York underground that I found myself.”

Lady Starlight added, “What Lady Gaga was doing was not pop. It really was performance art. We weren’t referencing a certain look or time period. That’s what’s so cool about Gaga. She’s never lost that attitude from those days in the scene.”

Most of Lady Gaga’s early work has been scrubbed from the internet but the pair did re-create their famous duo act at Lollapalooza in 2010, flaming cans of hairspray included! Watch Lady Gaga and Lady Starlight burlesque dancing:

(Images from the Daily Mail)