The Shim Sham Revue and Neo-burlesque 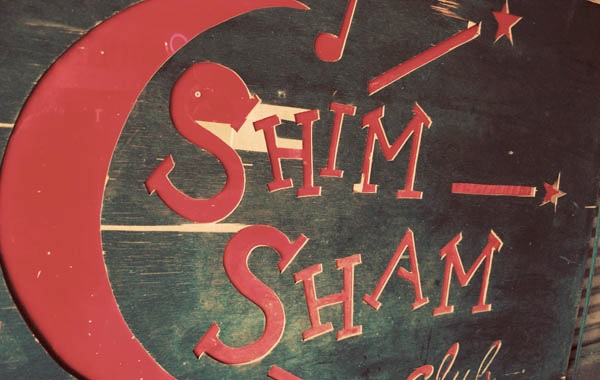 The New Orleans burlesque show, The Shim Sham Revue, was one of the driving forces behind the birth of neo-burlesque. Learn why their burlesque shows went down in history.

The Shim Sham Revue and Neo-burlesque

Unfortunately, in 2002 the Shim Shamettes disbanded. Yet, a phoenix rose from the ashes.

Famed drummer, Ronnie Magri, the musical director bandleader and drummer of the Shim Shamettes, put together The Shim Sham Revue. The new burlesque show was launched only a few months later.

In the same year Ronnie Magri produced his first solo album called the Shim Sham Revue. It has music of New Orleans burlesque Shows and features songs popular in 30s, 40s and 50s burlesque. Listen below:

The Shim Sham Revue continued to the closing of The Shim Sham Club in June 2003. Though, the effects of the variety show style and people it inspired continues today.

(Main image from The Digital Bird)