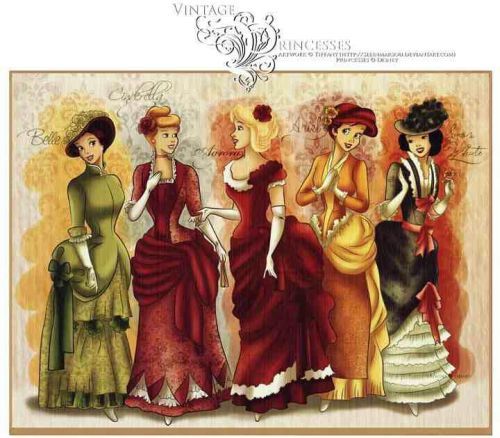 We can’t quite see where these Walt Disney princesses come from to credit accordingly, but how cute…?!

If you reduce the female character’s roles down, it can be quite alarming. 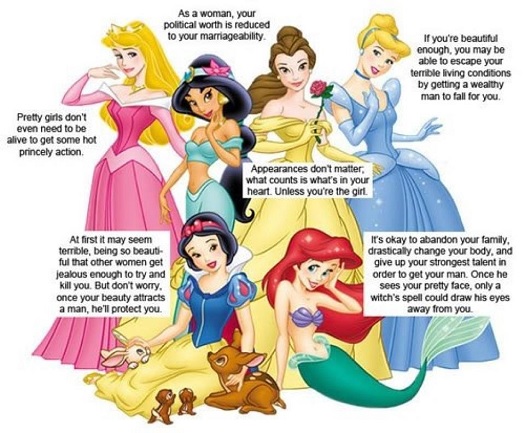 (Image from Memoirs of a Fairytale)

Recently, Walt Disney has also come under scrutiny for sexing up the strong leading lady of Brave. 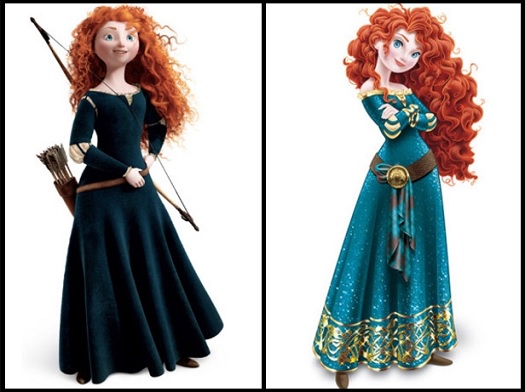 Following its release a petition was formed on Change.org and they gained support from co-director, Brenda Chapman.

“I think it’s atrocious what they have done to Merida,” she told the Marin Independent Journal.

“When little girls say they like it because it’s more sparkly that’s all fine and good, but subconciously they are soaking in the sexy ‘come hither’ look and the skinny aspect of the new version. It’s horrible.”

We look for burlesque’s influence on the world and these vintage Walt Disney princesses are some such women.