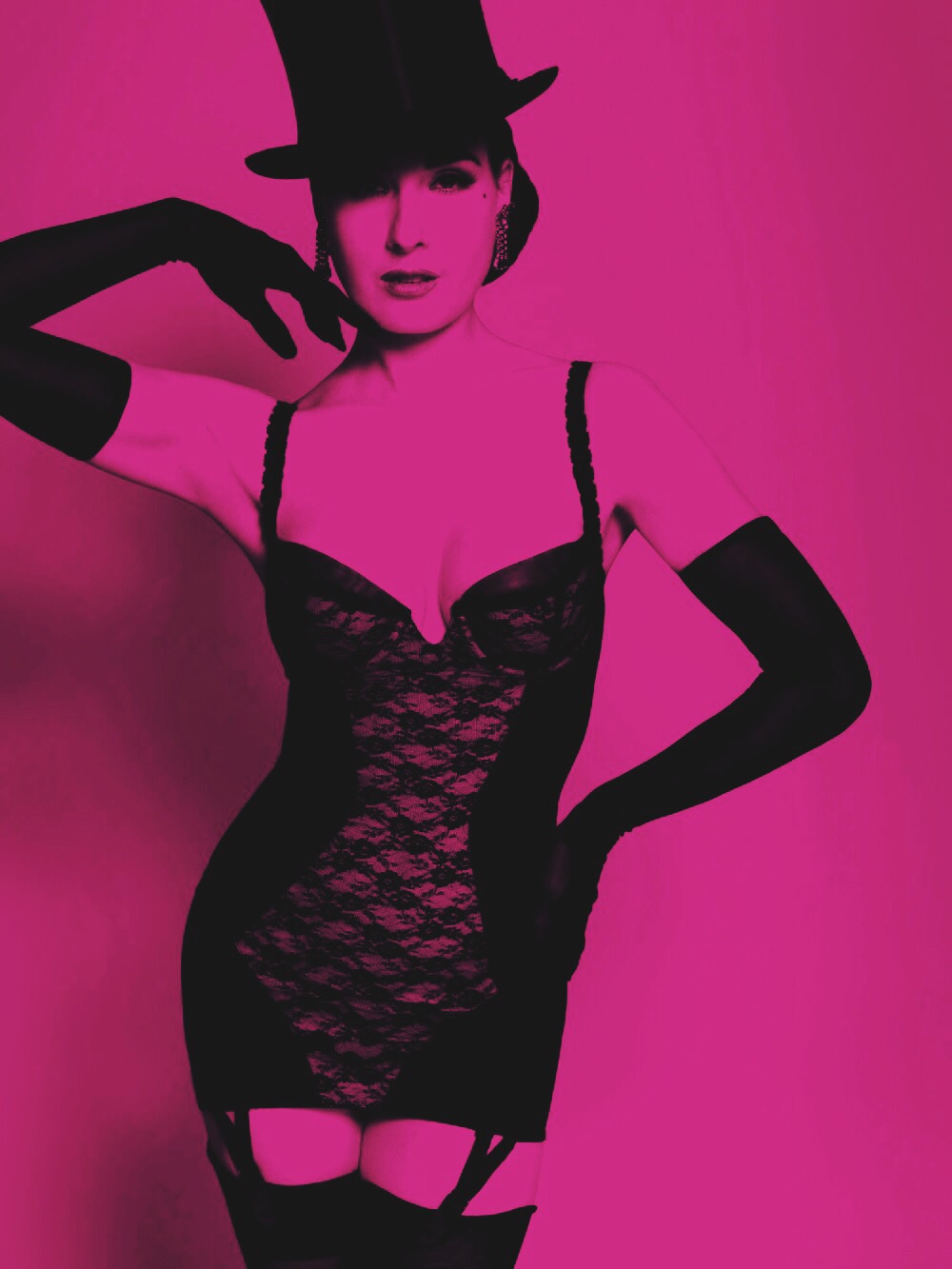 New items have been added to the Von Follies by Dita Von Teese lingerie collections for AW13. See the LA burlesque dancer modelling the line.

Dita Von Teese is known for beginning her working life in a lingerie boutique. Thus began her love affair with all things negligee. Therefore, it was no surprise when Dita Von Teese began her own line of naughty under-crackers. After all, she’s famed for revealing hers in the spotlight.

The Von Follies by Dita Von Teese lingerie range launched in 2012. Beginning in Australia and it has since arrived in the UK, France and the US.

This year we were wowed by the SS13 lingerie collection after the LA burlesque queen teasing us for months. And we have not stopped talking about it since.

Shop with us in our shiny new lingerie boutique.

For AW13 Dita Von Teese has now released images of her Sheer Witchery line. The alluring black lace of this new corselette and two-piece arrive just in time for a sexy Halloween. This Dita Von Teese underwear, however, isn’t just for the holidays.

Dita Von Teese told Cosmopolitan, “I think every woman should have a really great set of lingerie, especially in black.” We cannot argue with that. The understated colour highlights the beautiful lace and flattering cut of these pieces.

Alongside the long-line corset there’s the balconette bra, high-waisted briefs, thong and bikini brief, all in the gorgeous black lace. Get these enchanting pieces in UK at ASOS and Debenhams. We can’t wait to see what Dita Von Teese brings out next. 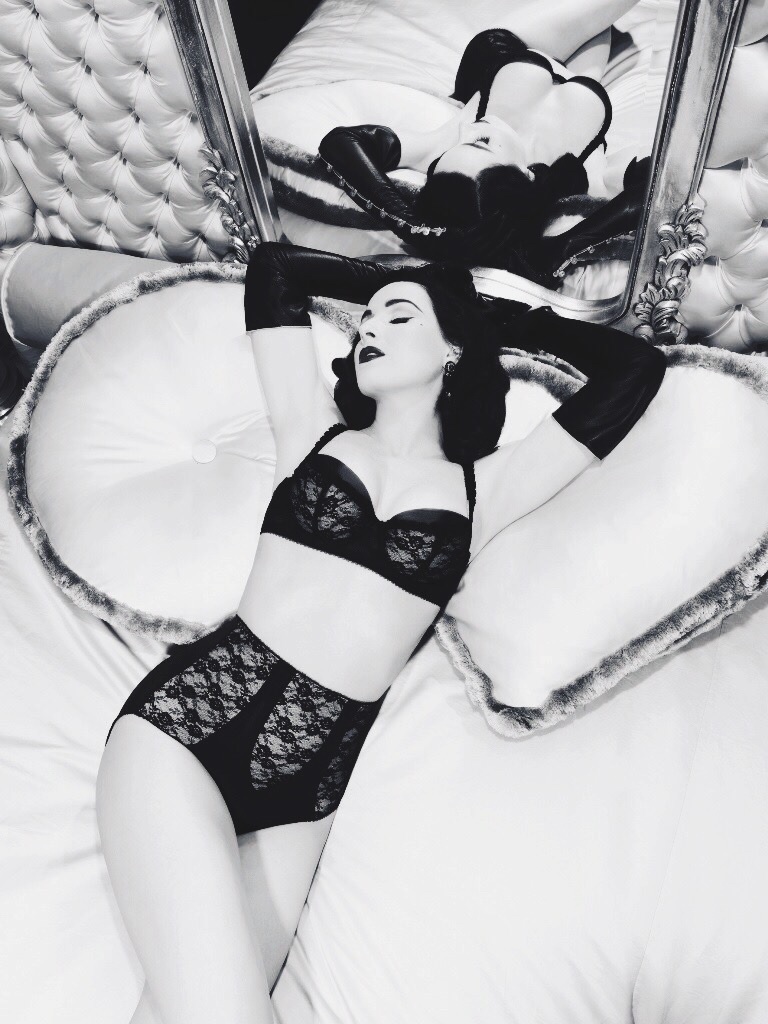 Read Dita Von Teese’s Lingerie Shopping Advice for men and watch our quick-fire answer to: what is burlesque?