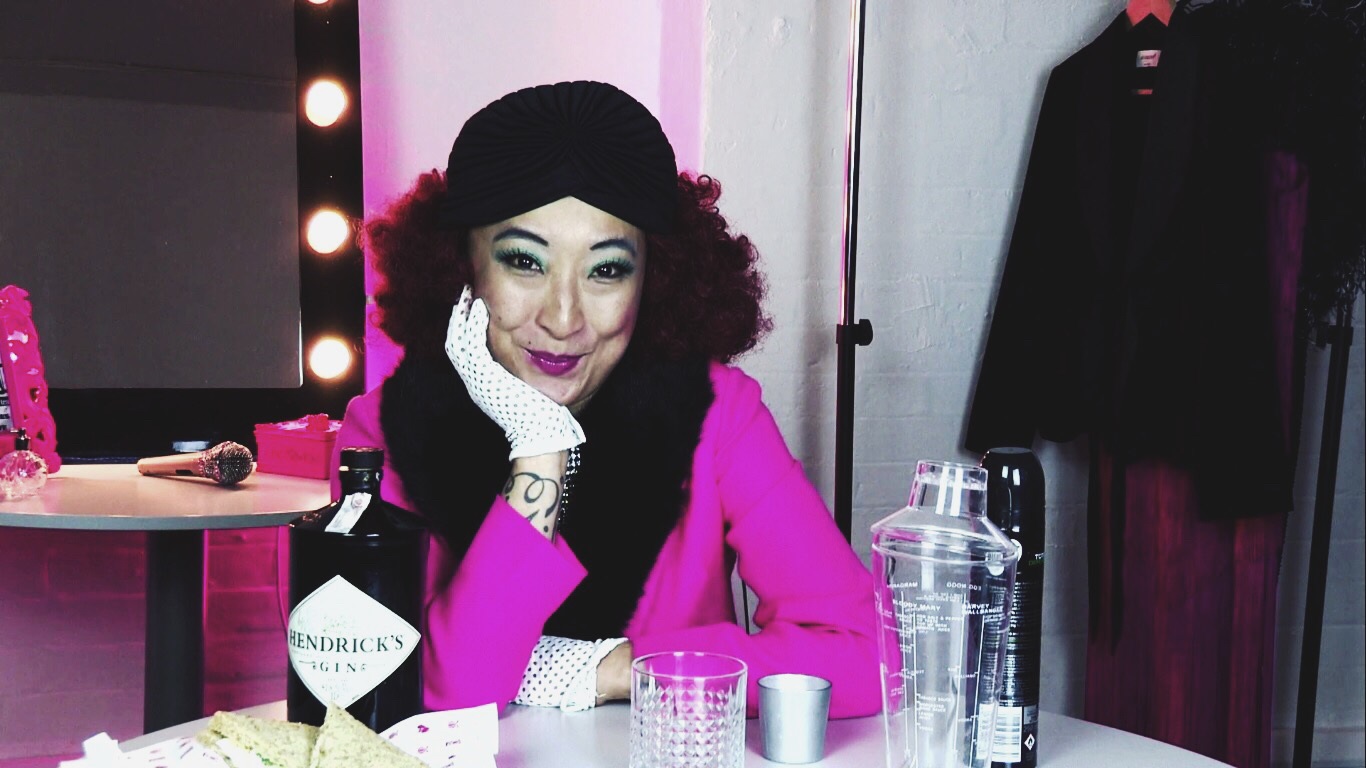 The Burlexe Burlesque Films were launched in 2015.

At the heart of Burlexe are a series of stories, written by artistic director Howard Wilmot about the lives of women in burlesque… Or the herstory of showgirls if you prefer.

They’re inspired by the amazing stories of the pioneering burlesque performers who’ve championed the art form. Now, we want to bring them to a wider audience in a new way.

In February and March 2015 we created our very own Burlexe burlesque films in what (hopefully) feels like a fresh and unique way.

The films are short snapshots from the original monologues, created for digital consumption but give you a flavour of what the show is about too.

We loved working with our original cast members and burlesque performers.

We’ve also teamed up with Fancy Chance, Ginger Blush and Miss Glory Pearl, all of whom starred in our original shows. They are flying the flag for the real-world burlesque scene, past and present.

The Burlexe burlesque films were created over two days in February and March 2015. They were shot in central London and ably assisted by Neil Charlwood (film and editing).

Makeup from  Sue Michael via Novel Beings and Alexa Dellarosa; photography by James Miller; styling by Holly Symmons and social media magic by Serena Doherty. And with a huge thanks to Alex Sanz!

Or take a look at our What is Burlesque video to really gen up on the art form! 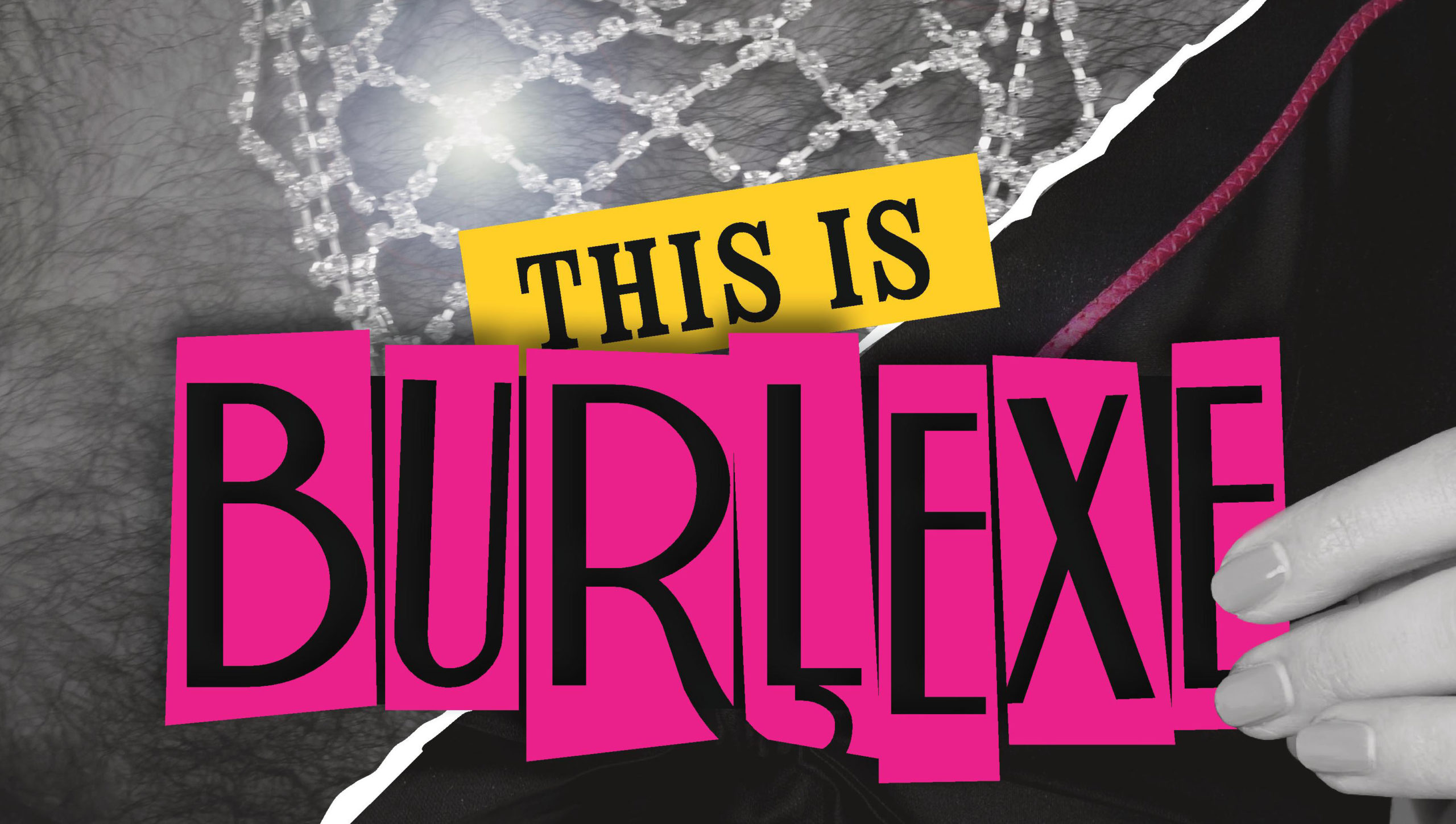