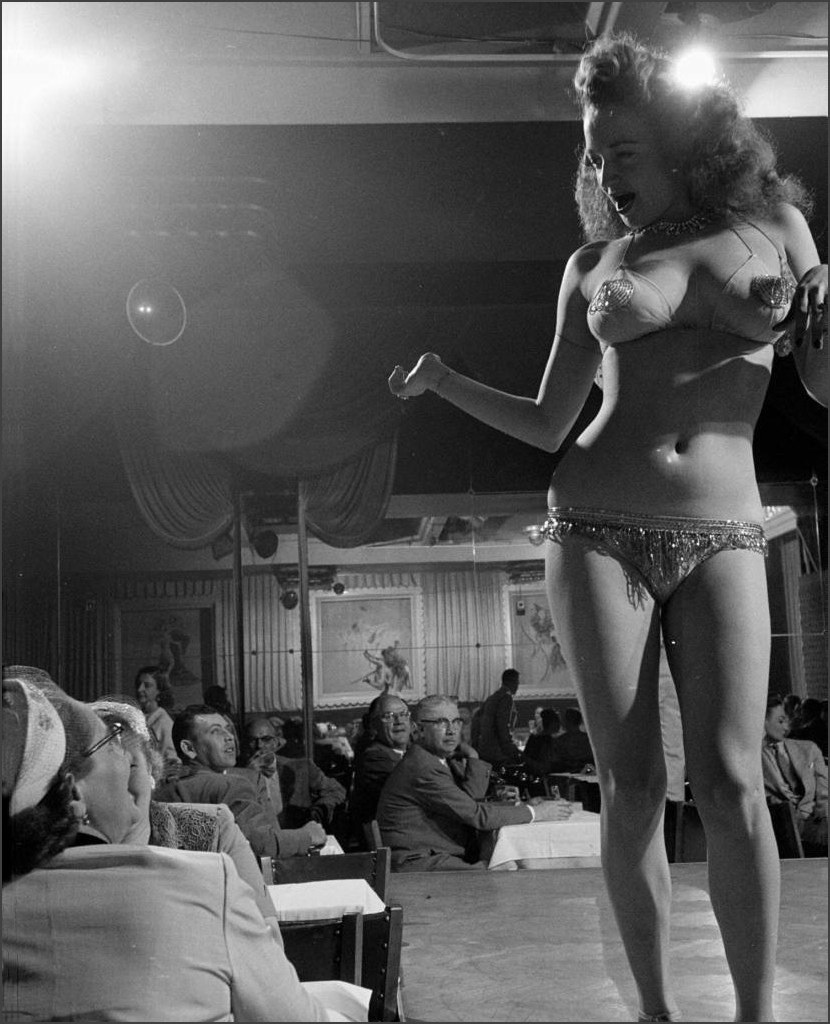 We’re taking a look at the women and performers who inspired 1960s burlesque dancers. These pop culture female icons influence fashion, burlesque and much more to this day.

After the censorship clampdown of 1950s burlesque, the art form began to move towards more audience interaction. This included sticking around after your performance and meeting audience members. Thus began the movement towards strip clubs and the decline of burlesque entertainment.

The 1960s burlesque dancers were influenced by the mainstream just as they are today. Traditionally, burlesque is a form of satire and often takes a leaf out of pop culture’s playbook. Burlesque is also imbued with vintage glamour so these women’s influence on the genre can still be felt today. 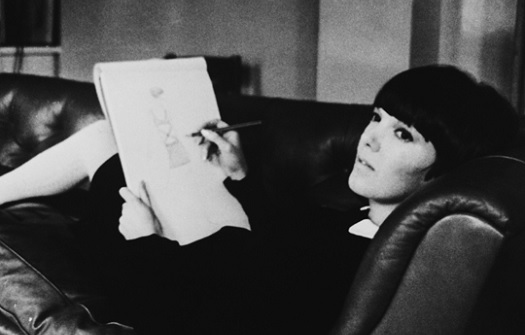 Designer, Mary Quant, is synonymous with 60s fashion. Alongside André Courréges she lays claim to creating the miniskirt.

Her first destination shop on London’s King’s Road, Bazaar, was the one-stop spot for every fashionista of the time. With one statement piece of the decade under her belt Mary Quant then went onto popularise hotpants in the late Sixties.

Later she opened a second store in Knightbridge and was awarded an OBE for services to fashion. Mary Quant’s influence can still be felt today. With summer rolling in, those miniskirts will be coming out once more. 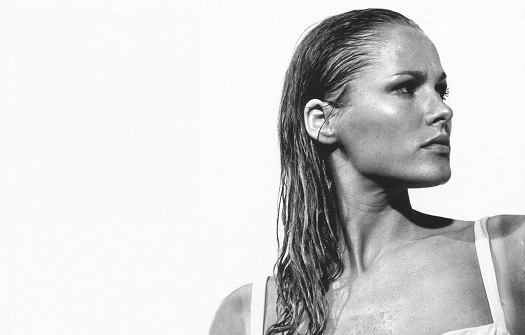 Femme fatale actresses and 1950s icons continued on their rise to fame. Blonde bombshells like Marilyn Monroe and Jayne Mansfield were still at the height of their careers.

Yet, a new swathe of beach babe vixens were landing on the scene. Alongside Raquel Welch, Ursula Andress stunned with her (then) scantily clad body.

The Swiss actress was an instant pin-up after emerging from the sea in Bond film, Dr. No. Her white bikini has gone down as one of the all-time top Bond girl moments. The role even won her a Golden Globe.

With real life statements like, “I don’t use my body to seduce, no. I just stand there.” We can’t help but love this woman and her powerful imagery. Enjoy the moment that went down in cinema history: 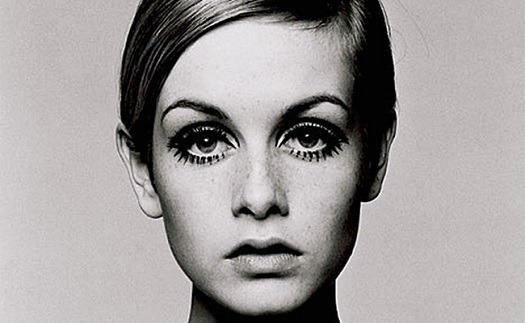 British model, Twiggy, is one of the most iconic cultural images of the Sixties. This lithe limbed lady may not project the healthiest body image for youth but her fashion and style are still influential today.

Yet, Twiggy has now returned to her modelling career with the Twiggy M&S Collection. As a mature woman she is back on her throne and now represents beauty at any age. 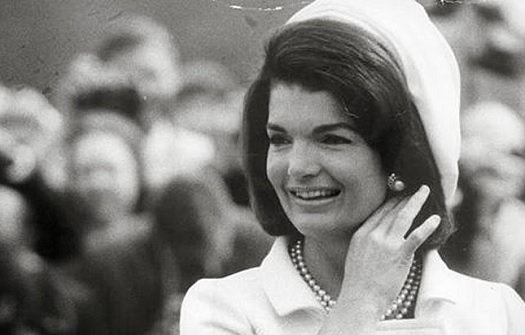 As the First Lady, Jackie Onassis (then Jackie Kennedy) was the stoic female face of American politics. Her shopping addiction has been widely publicised and her fashion taste has made her remembered as the most stylish woman in the White House.

Jackie Onassis’ legacy, however, goes beyond a pink Chanel suit and matching pillbox hat. For the final two decades of her life she was also a book editor, proving this woman had brains and beauty.

Whilst, her life saw contributions to the arts, preservation of historic architecture and much more. ABC shares Jacqueline Kennedy’s life in her own words: 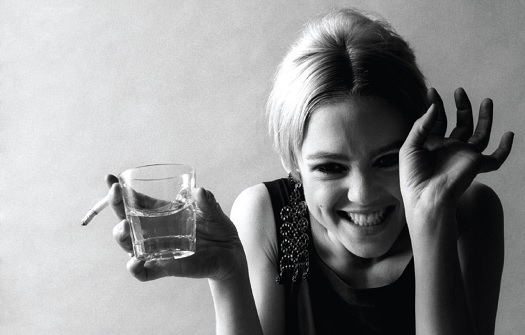 (Image from Only Edie Sedgwick)

What Twiggy was to swinging London, Edie Sedgwick was to New York. With her slim physique and the cool of The Factory imbuing her with that edge of the gritty underbelly.

As the archetypal It-girl, Edie Sedgwick represents the mystery of 60s celebrities. Without the armies of paps and accepted social media stalking today, it took ten years to find enough material for the biography of her life.

Long before Paris Hilton made a sex tape, Edie Sedgwick was in the spotlight as a fascinating figure for decades to come. As a muse for Andy Warhol she also embodies the alternative popart scene.

See the screen test that captured the imagination of at least one great artist: 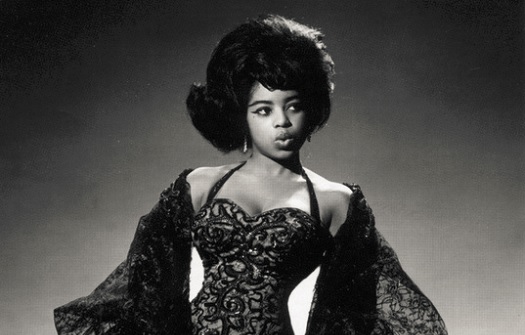 (Image from Burlesque Hall of Fame)

In the 1960s burlesque scene the practice of mingling with the audience to improve alcohol sales was more common in white clubs. Yet, the entire burlesque industry wasn’t long for this world, prior to the resurgence in neo-burlesque.

Women like Miss Topsy, Satan’s Angel and Lottie The Body Graves were some of the last icons of the burlesque dancing scene prior to its revival. And how could you forget them.

This image has been making the rounds on Pinterest and we still can’t get enough of it. Miss Topsy has one of the most lasting images of the 1960s burlesque era and we love it!

Check out Five 1950s Burlesque Icons and watch our answer to: what is burlesque?