The Wisdom of Mamie Van Doren… 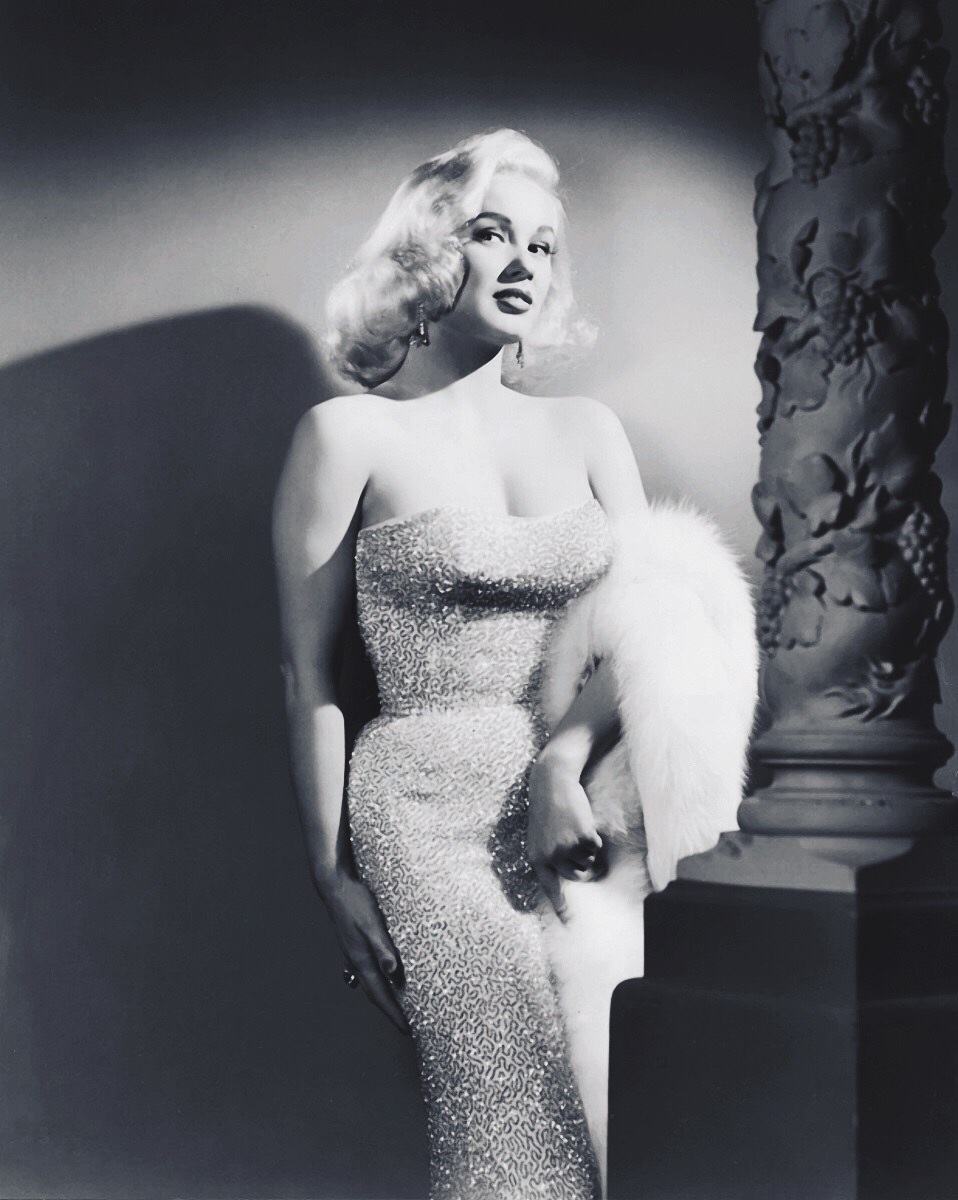 My best asset is my brain. Without my brain, I don’t think the rest of me would be too hot.

American actress, model and singer, Mamie Van Doren is an undisputed sex symbol. She was one of the first Hollywood starlets to emulate the Marilyn Monroe look and she pulled it off beautifully. She was often pitted against the other blond bombshell to attract audiences.

Born Joan Lucille Olander in 1931, Mamie Van Doren began her acting career in 1949. She was spotted by Howard Hughes after being crowned Miss Palm Springs. The film was delayed for release until 1957 and she was uncredited.

In the meantime she posed for pinup pictures and established herself as a known name in the industry. By 1957, however, her best-know film, Untamed Youth (1957), was also released.

Mamie Van Doren asserted that your mind is your best asset, so don’t put it to waste and flaunt what you’ve got. Here here!

She has become one of the last starlets of the Hollywood golden age and we’re sure you can see why. Take a look through her long career with these Mamie Van Doren images.

See Remembering Marilyn Monroe and watch our quick-fire answer to: what is burlesque? (Image from Somebody Stole My Thunder)